Hey everyone, been busy lately and haven’t actually done much cooking.  But, I have managed to create a few goodies.

First, I decided to experiment with Eggplant Parmesan.  I wanted to keep it rather light, so I started with the meat sauce.  I took one carrot, on onion, and two garlic cloves and I chopped them up in the food processor.  I personally like the veggies chunkier…but this is the easiest way to covertly put them in the sauce so the kids won’t notice!  Throw the Veggies into a heavy pot with a little olive oil and cook until soft. 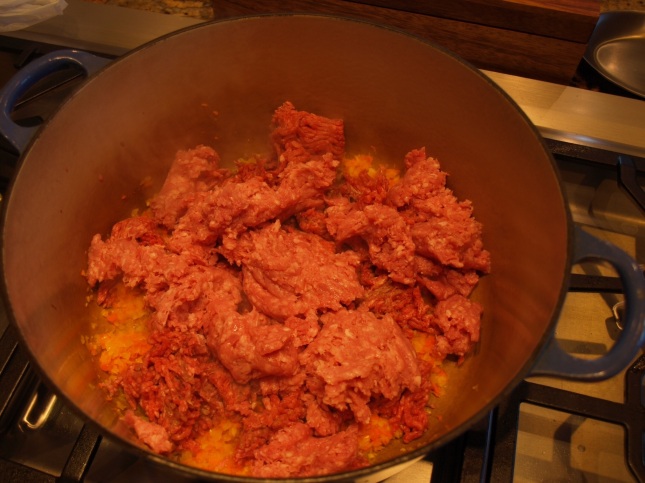 Drain off the excess fat and add your favorite Paleo friendly tomato sauce.  I make my own, but you can get them at the store pretty easily…just read the label!  I also toss in a good handful of fresh basil leaves.  Mix it up, and simmer on low covered for as long as you want.  I like to let mine simmer for at least 4 hours to get it very smooth.  You can go for as little as 20 minutes though in a pinch! 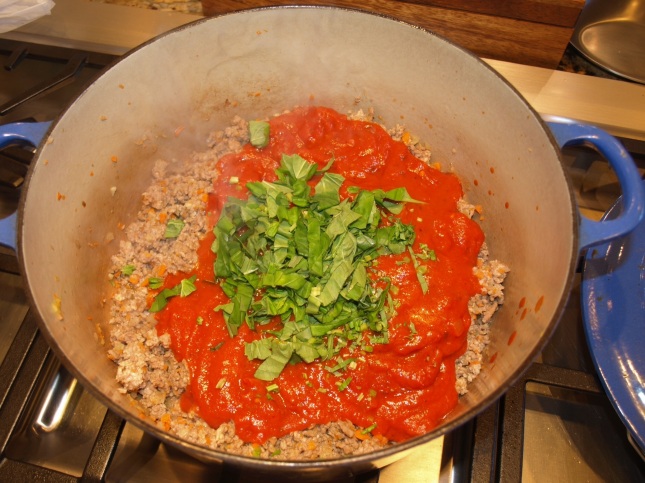 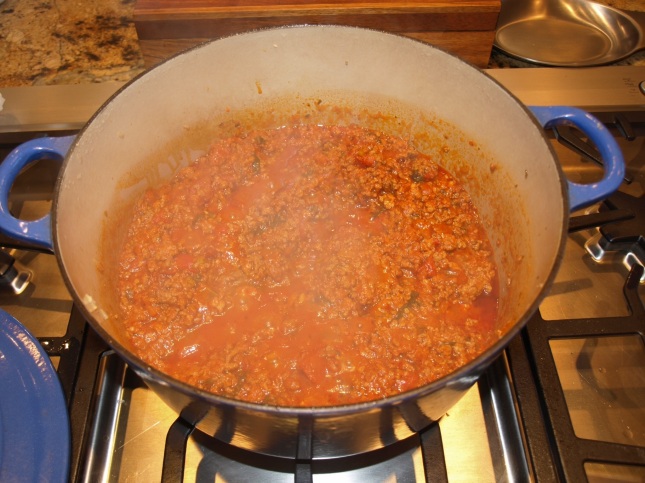 Next I fairly thinly sliced up an egglant and salted each piece and placed them on paper towels. I let them sit for around 30 minutes to get a little moisture out of them

Next I cleaned some whole Okra and followed the recipe in Paleo Comfort Foods for Oven Roasted Okra.  It is so easy, and was really good.

I heated up a good bit of olive oil in a skillet and fried up the eggplant slices until golden on both sides.  No breading, just high heat!  I layered eggplant and meat on the plate, and added some finished okra on the side.  This was a definite hit with Kourt!

Another night I decided to try some fish at the house.  We don’t get much fresh fish here in Central Louisiana, so I decided to try some cod from Sam’s Club that is frozen at sea.  It was actually quite good, and I’ll be using it again.  Then I attempted to make fish tacos, without the tacos!  This recipe is also from Paleo Comfort Foods, and I suggest ya’ll check it out!  I was quite tasty indeed.  Served a little slaw on the side with red cabbage and mango dressed with a semi-sweet vinegarette!  Hope you guys enjoy, and I hope to get back to cooking a little more soon!

Posted by PaleoHikerMD on March 8, 2012 in Uncategorized